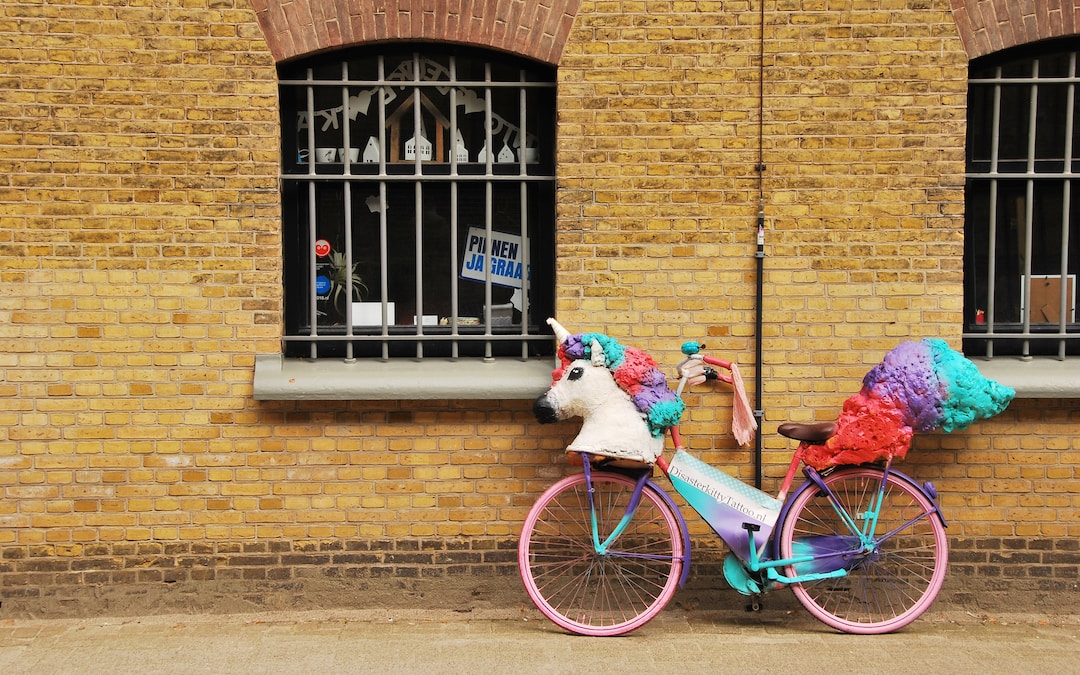 – Think the patriarchy sucks?
– Believe women – and other marginalised voices deserve to be heard?
– Know how to magic up a media moment when it’s needed to stake a claim in the spotlight?

Then this is the job for you!

Quote This Woman+ (QW+) is looking to hire a marketing unicorn / fundraiser & new business developer to work as a part of a small, agile team and report to the Director.

Level: Junior to Middleweight. Three to five years experience is welcome! However, we understand the value of fast learners and will consider applicants with less experience and high motivation.

Contract: Full-time or part-time, 4-6 month independent contract with the intention to renew.

Location: Your home office. (Zoom background of you working next to your fave feminist icon purely optional.)

Money: We wish we had a blue chip bank account, but we’re a struggling NGO. The top amount we could pay (TCTC for full-time and maximum experience) is R15k/month.

One on one mentoring in human rights and media  from all other members of a really marvellous team. High exposure to gender issues and social justice work while networking with the continent’s greatest thought leaders, educators and activists. This role can be a vital stepping stone for your CV: our previous unicorn was able to secure admission into an international Master’s programme in Gender Studies after 8 months at QW+.

We are looking for someone who can spearhead our branding and marketing, lead our social media presence, identify new growth opportunities, manage fundraising and grant applications, and plug vital gaps as they widen.

Send your CV with a short motivation to kathy@quotethiswoman.org.za, with “Unicorn Business Developer” in the subject header by 21 April 2021.

About Quote This Woman+

Quote This Woman+ (QW+) is a South African non-profit challenging gender bias and lack of diversity in mainstream media narratives.

In South Africa, only one in five experts quoted in the media is a woman. In certain contexts women are rendered close to invisible in the news: women living with disabilities, elderly, poor, and rural women; women from cultural or religious minorities, and those with different sexual or gender identities.

QW+ disrupts this by curating a growing community of women+ experts, to form a database of analysts for newsrooms seeking to diversify their sources and coverage. As the “+” in our name indicates, QW+ experts are not only women, but include other voices who are marginalised due to gender, sexuality, race, class, geography, disability, and other factors.

QW+ was launched in the lead-up to South Africa’s 2019 elections. Since the onset of Covid-19, we have grown operations significantly, nearly doubling our database of experts to meet the growing need for women+ voices in coverage of the pandemic and its social impact.

As of March 2021, the QW+ database includes nearly 450 members across nearly 50 fields, including science, public health, economic policy, politics, education reform, environmental justice and more. We give these women+ experts training and support to participate in media interviews and build their public profile.

QW+ works with South African and international journalists to ensure they get daily access to these diverse expert sources, and gives them a fortnightly briefing on opportunities to tackle the news of the day through a gender lens.

Photo by Boudewijn Huysmans on Unsplash