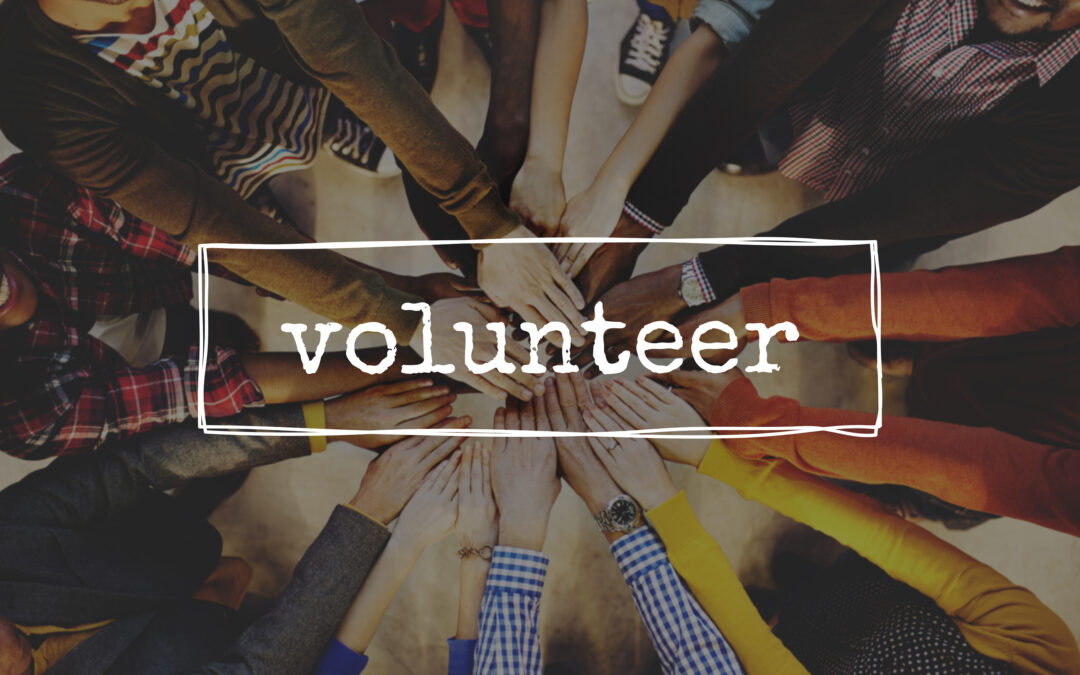 Then this is the job for you!

Quote This Woman+ (QW+) is a gender and media non-profit company with a head-office in Hilton, KZN but a footprint throughout South Africa. We work to amplify the voices of women, and otherwise marginalised voices, in mainstream news. We do this by curating a database of woman+ experts that journalists and news producers can access when looking for people to interview and quote. We also lobby the media to close the gender gaps in their news sources; and to monitor the biases that show in their reporting.

We are a small and agile team, working with a strong set of values towards the fulfilment of an ambitious strategy.

We are looking for a volunteer board secretary.

Level: Middleweight (or more) – we value the experience you’ll bring from working on/in/with committees and boards.

Contract: You’ll be 100% volunteer, but we’d still like to make things formal and ask for a one year commitment, subject to a normal probation. This is a part time position – we anticipate you’ll guide us on how much of your time it will take, but we’d think no more than three days a month.

Location: Your home office. (Zoom background of you working next to your fave feminist icon purely optional.)

We are looking for someone who can become a safe pair of hands for Quote This Woman + from a governance perspective. We need you to ensure our board meetings happen as regularly as we promise they will, that they’re minuted and action items are followed up on. We need you to handle the CIPC requirements, to ensure we keep policies up to date, and ensure we have a steady flow of new board members.

Our ideal candidate is:

Other Nice-to-haves on our wishlist:

Send your CV and covering letter to kathy@quotethiswoman.org.za, with “Volunteer Board Secretary” in the subject header by Wed, 26 January 2022.

We’re waiting to hear from you!

About Quote This Woman+

Quote This Woman+ (QW+) is a South African non-profit challenging gender bias and lack of diversity in mainstream media narratives.

In South Africa, only one in five experts quoted in the media is a woman. In certain contexts women are rendered close to invisible in the news: women living with disabilities, elderly, poor, and rural women; women from cultural or religious minorities, and those with different sexual or gender identities.

QW+ disrupts this by curating a growing community of women+ experts, to form a database of analysts for newsrooms seeking to diversify their sources and coverage. As the “+” in our name indicates, QW+ experts are not only women, but include other voices who are marginalised due to gender, sexuality, race, class, geography, disability, and other factors.

QW+ was launched in the lead-up to South Africa’s 2019 elections. Since the onset of Covid-19, we have grown operations significantly, nearly doubling our database of experts to meet the growing need for women+ voices in coverage of the pandemic and its social impact.

As of March 2021, the QW+ database includes nearly 600 members across nearly 50 fields, including science, public health, economic policy, politics, education reform, environmental justice and more. We give these women+ experts training and support to participate in media interviews and build their public profile.

QW+ works with South African and international journalists to ensure they get daily access to these diverse expert sources, and gives them a fortnightly briefing on opportunities to tackle the news of the day through a gender lens.