What does being heard mean to you? 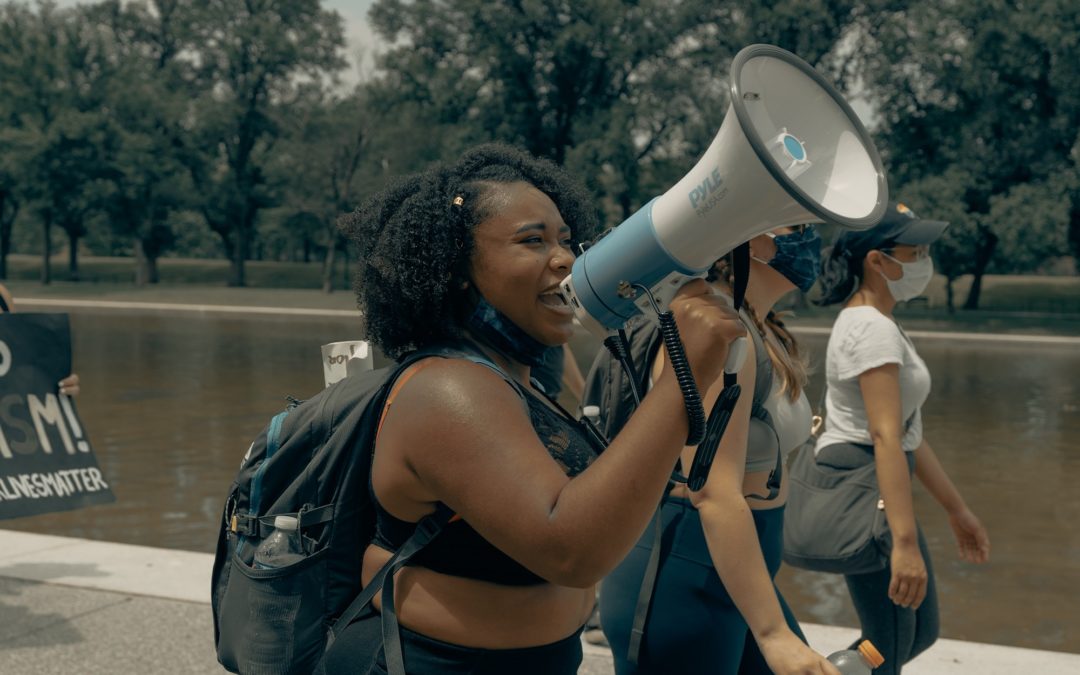 At Quote This Woman, we have talked about what Women’s Month means, or could mean, to women in South Africa. Since a key part of our work involves amplifying marginalised voices, we decided to focus our Women’s Month campaigns around this hashtag: #LeaveNoVoiceBehind.

In that spirit, we asked the members of our database to let us know what being heard meant to them, and these were some of the responses.

“Every writer imagines an audience, that is the reason why we write. For me being heard means reaching that audience, the women and girls I am speaking to. It is also in seeing my words inspire change in the world because that audience is also bigger than women and girls. Being heard is therefore synonymous with my words inspiring action and change.” – Jamela Hoveni, PhD student at Rhodes, where she also lectures in the Commerce Faculty.

“For me being heard is about feeling that I have value, something important to contribute.” – Kate Skinner

“As a young woman with great aspirations in dismantling patriarchy through eradicating period poverty by advocating for the rights of young girls and women, being heard means having impactful influence over those charged with governance and authority to transform legislation as well as policies. Further taking action to ensure that women and young girls gain the needed priority so to advance in life through attaining their full potential without any unnecessary systemic limitations – materially having the rights of young girls and women given the ear by all men in society.” – Nokuzola Ndwandwe

“I have often found myself in situations where, because I am a young woman or because in taking a particular course of action I was not living up to someone else’s expectations of me, my voice and opinion were disregarded. I think that at the heart of this response, lies a disregard for understanding. When I was a teenager I read a quote that said we must always listen to understand and not to reply. That quote stuck and as the years passed, its significance became more obvious to me; I think that it captures the essence of what it means to be heard. Being heard – truly understanding what someone is saying whether verbally or through the written word – extends beyond our innate tendency to want to respond. It means that your words have not only been heard, but that they have also been understood and I believe that this is revealed in people’s actions and not in their responses to something that is said. With this in mind, the quote I read many years ago is not only something I rely on to gauge whether I have been heard, but it is also a reminder of how I can listen so that other people will also feel that they are being heard. ” – Isabel Bosman

“Personally, being heard for me has little to do with the physicality of somebody listening to my voice, and more to do with their reaction. Are they taking me seriously, even though I am a young woman? I know I have been heard when people are able to bring into conversation something I have said before. I guess being heard is a feeling – of being held by somebody else’s attention.” – Jordan Magrobi, Quote This Woman staff member.

Please let us know what being heard means to you!